How to Use REPLACE in SQL 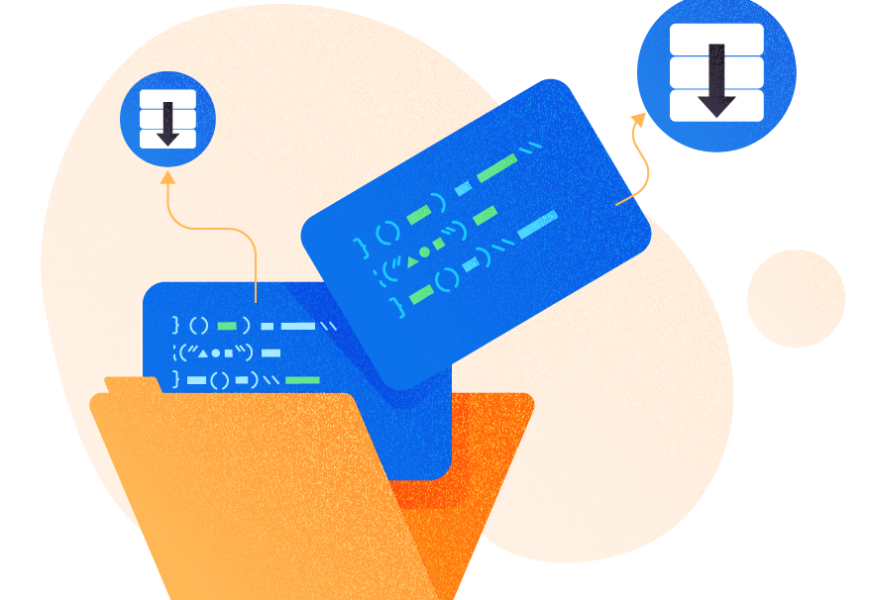 When querying data with SQL, the need to manipulate string-based results is very common. There are many options across the major relational database systems for this task. In this article, we will discuss the use case and functionality of the REPLACE SQL function.

Getting Started with REPLACE

String_expression is a string that will be transformed, it can be a single string or a column from an incoming SQL query.

String_pattern is a search pattern that is applied to the string expression to be replaced.

Let’s take a look at several examples to better understand the REPLACE functionality.

For this example, I will create a temporary table to be used with the REPLACE function. The column names will match the parameter values of the function.

Now that the table is loaded with some sample data, let’s examine how the REPLACE function can be applied to the data at a basic level and then in a more dynamic capacity.

In the first example, the parameters are hard-coded as string values to the function.

The results for ID 1 are the same as the example above, the only difference is that the values were read from the individual columns.

Here are some examples of this pattern on the sample data:

Collation and REPLACE in SQL

Collation is an important factor to consider when working with string data and the REPLACE function. Collation can be set at multiple levels of a database such as an account or instance level, the database, schema, session, or table level. This setting can affect how the REPLACE function works.

In this example, you may not expect capital A to be replaced with lowercase b. But it is dependent on the collation which is being inherited to the current connection to the database.

This result matches a to A because of the collation.

The collation setting in SQL Server can be checked at the server level:

The key here is the CI which stands for case insensitive. To apply the REPLACE function in a case-sensitive capacity, the string_expression parameter can be collated explicitly.

In this example, because the string_expression parameter is collated as case sensitive, the REPLACE function does not replace the original value.

The REPLACE function is a great tool for basic and advanced string manipulation across multiple relational database systems. This article examined the basic application of the REPLACE function, how to use it in a dynamic capacity. We also discussed using REPLACE as a nested function, and how collation can affect the results returned by it.

About the Author / Ian Fogelman

Ian is a database enthusiast with expertise across multiple database technologies including SQL Server, RDS, Snowflake, MySQL and Postgres. Other technologies and concepts that Ian has expert level experience with include AWS, ETL strategies, Python scripting, Cloud architecture and system automation. 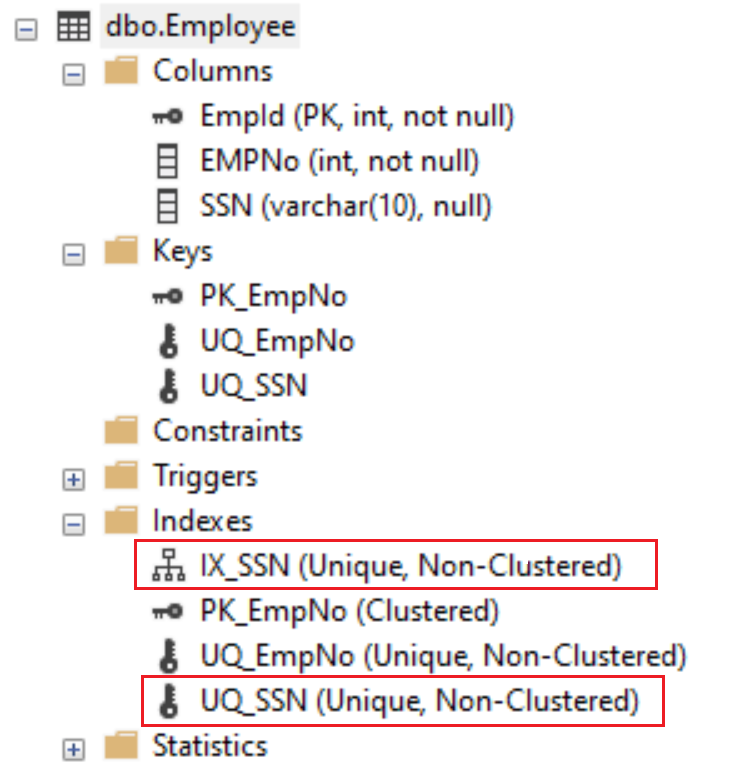