In the software programming world, there are several approaches used by developers that help them with effortless software development. Design patterns, object-oriented programming, test driven development are some of them. If we particularly mention the code reuse; “Reuse of a typed code. It is written once and can be used in most places. It is a basic concept of software engineering. It is a structure necessary for modular programming. ”

For this reason, user-defined functions in SQL Server help us to avoid rewriting of T-SQL queries. At the same time, they improve code readability. In this post, we will discuss the pros and cons (advantages and disadvantages) of the traditional and natively compiled scalar user-defined functions and make a simple performance test.

We want to get square of InvoiceLines table LineProfit values in the WideWorldImporters database. We will use the following query for this purpose. This query will create a simple scalar user-defined functions.

After this step, we will create an extended event in SQL Server for monitoring the scalar valued user defined function behavior. 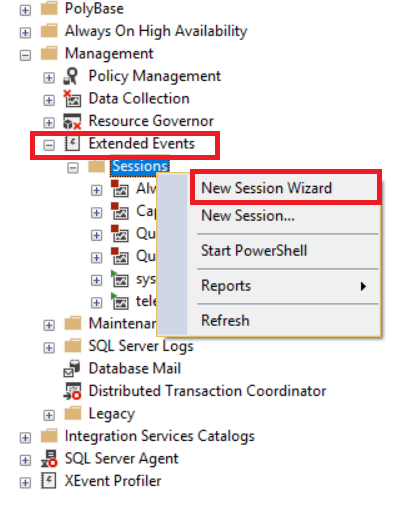 In the Session name text box, provide a name for Extended Events.

Chose Do not use a template and click Next. 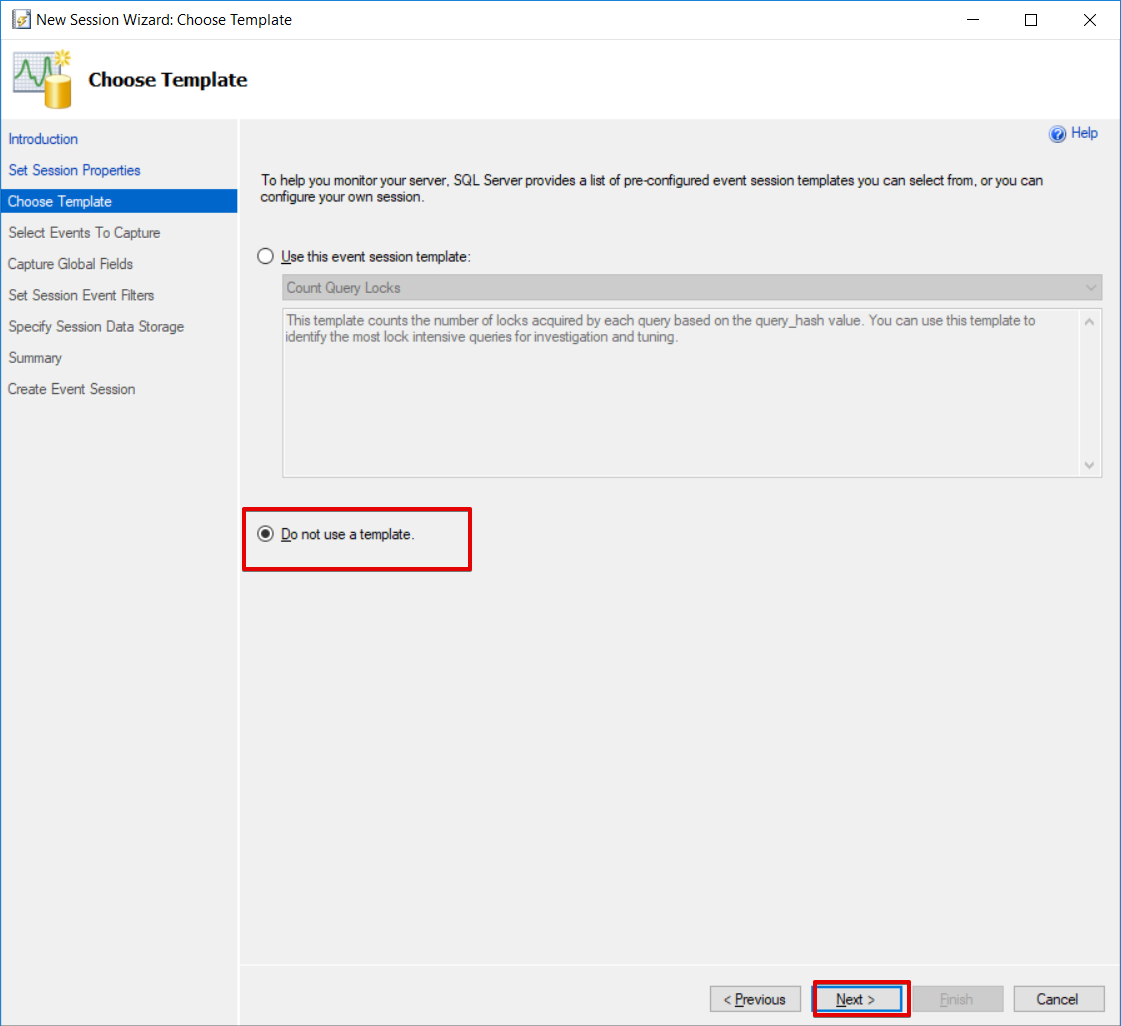 Find module_end event in the Event library and add it to the selected events. Click Next. 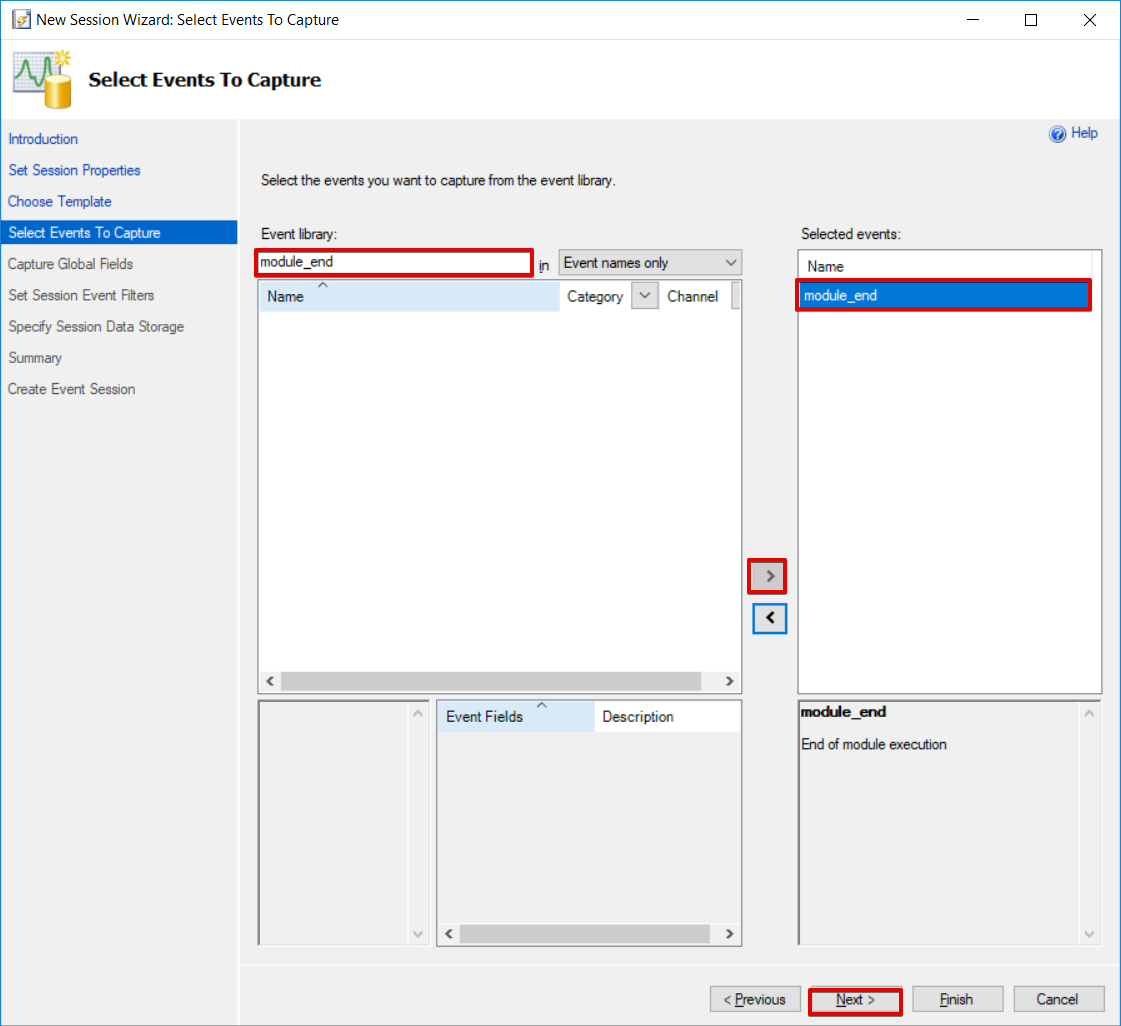 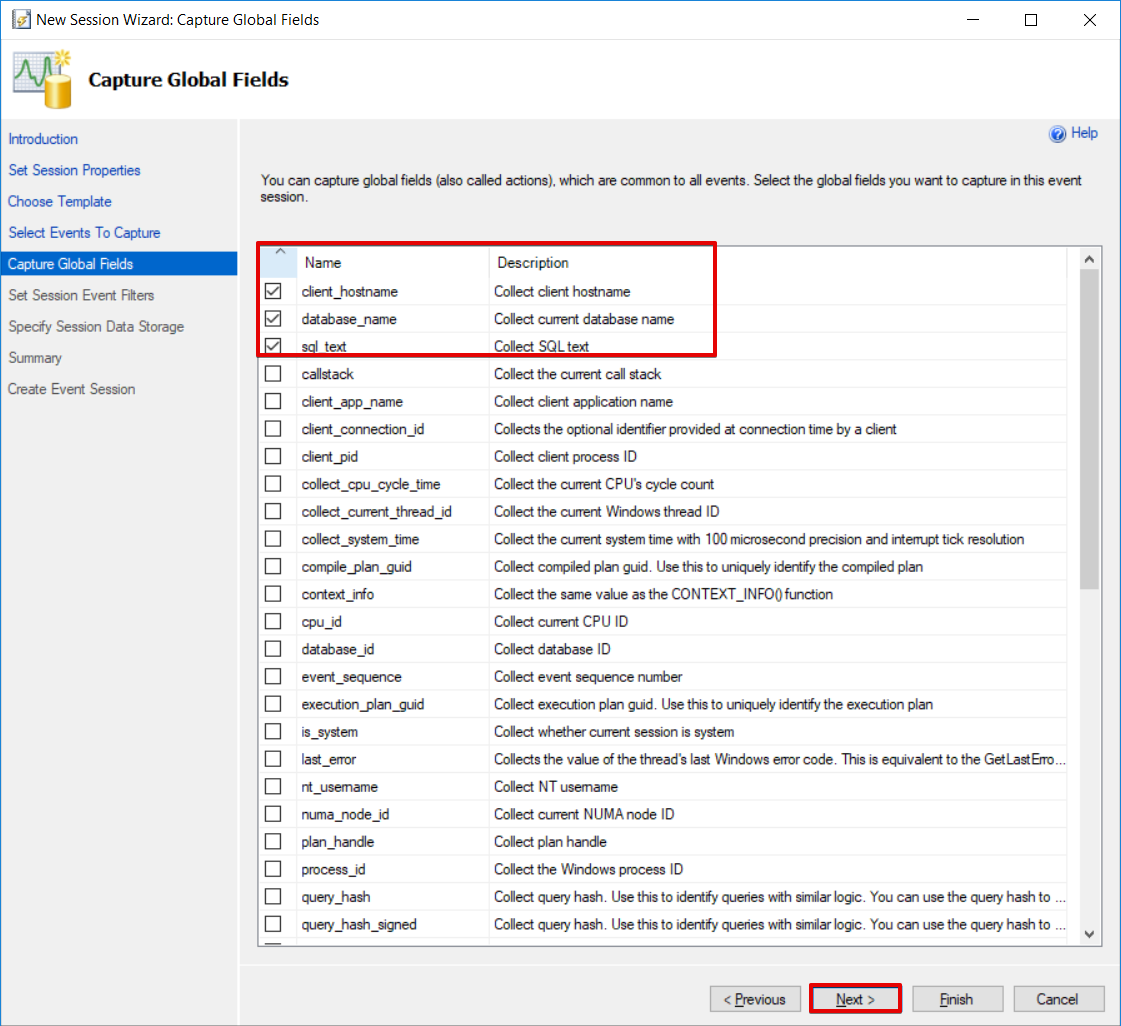 Set the WideWorldImporters database as a filter for the extended events. 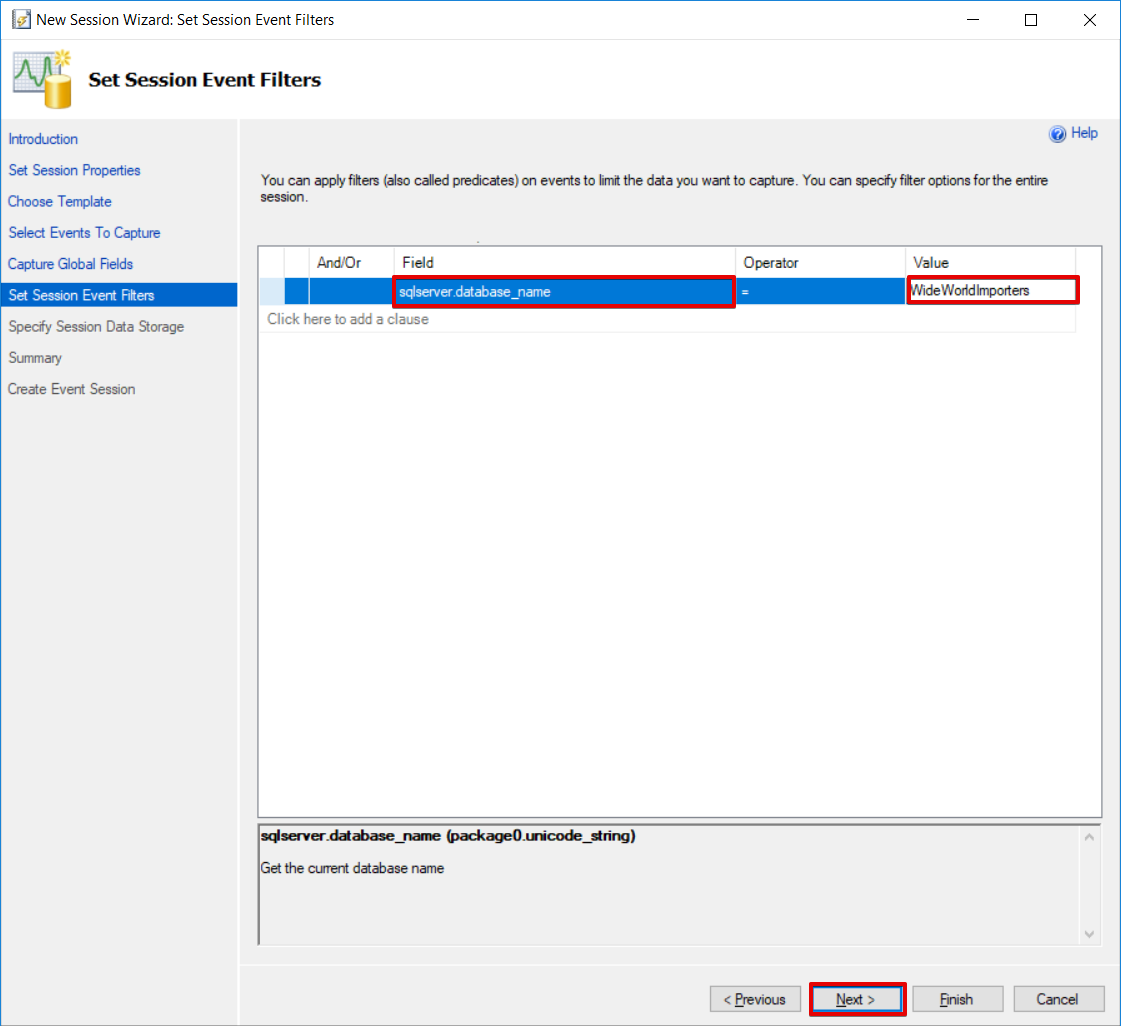 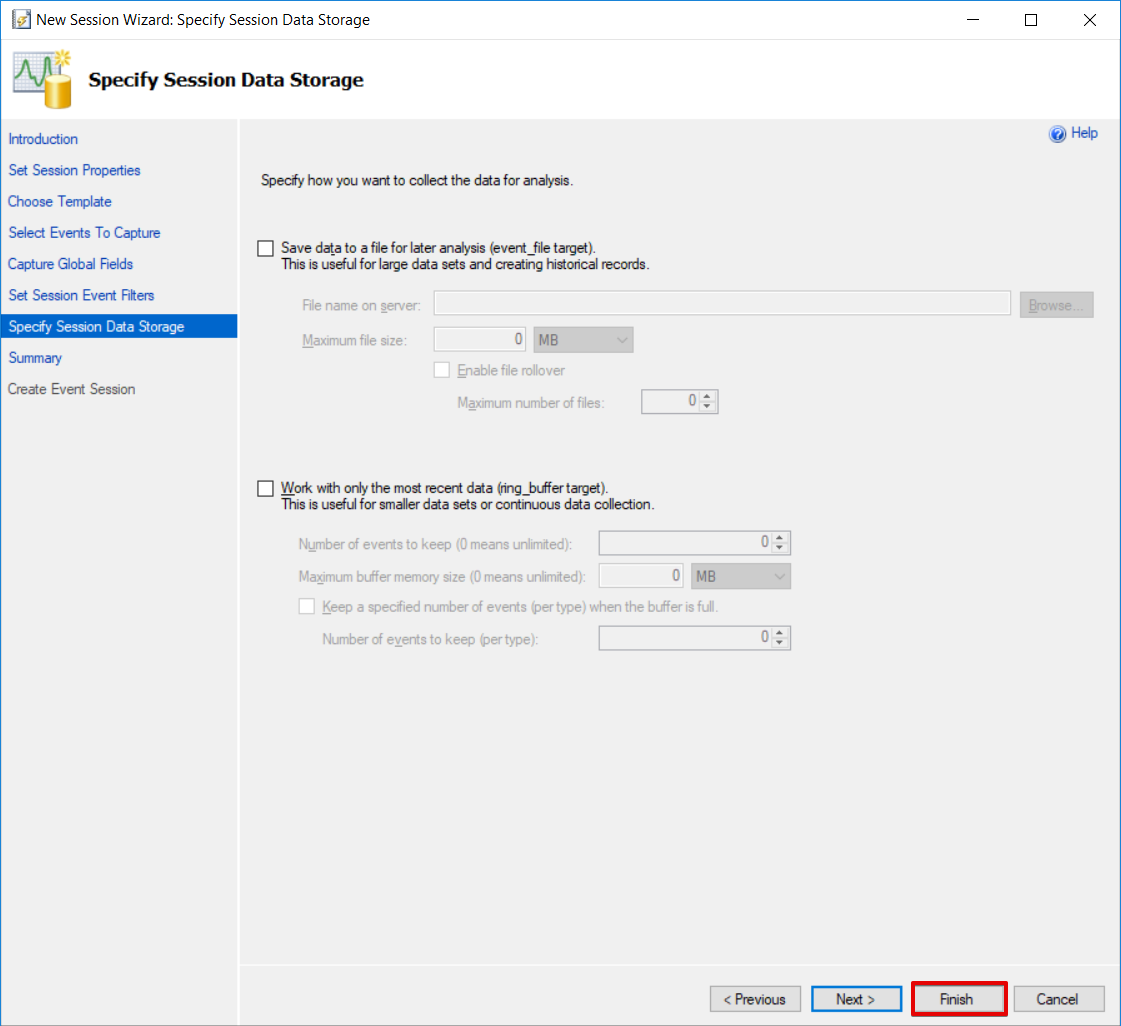 Check Start the event session immediately after session creation and Watch live data on screen as it is being captured. Click Close. 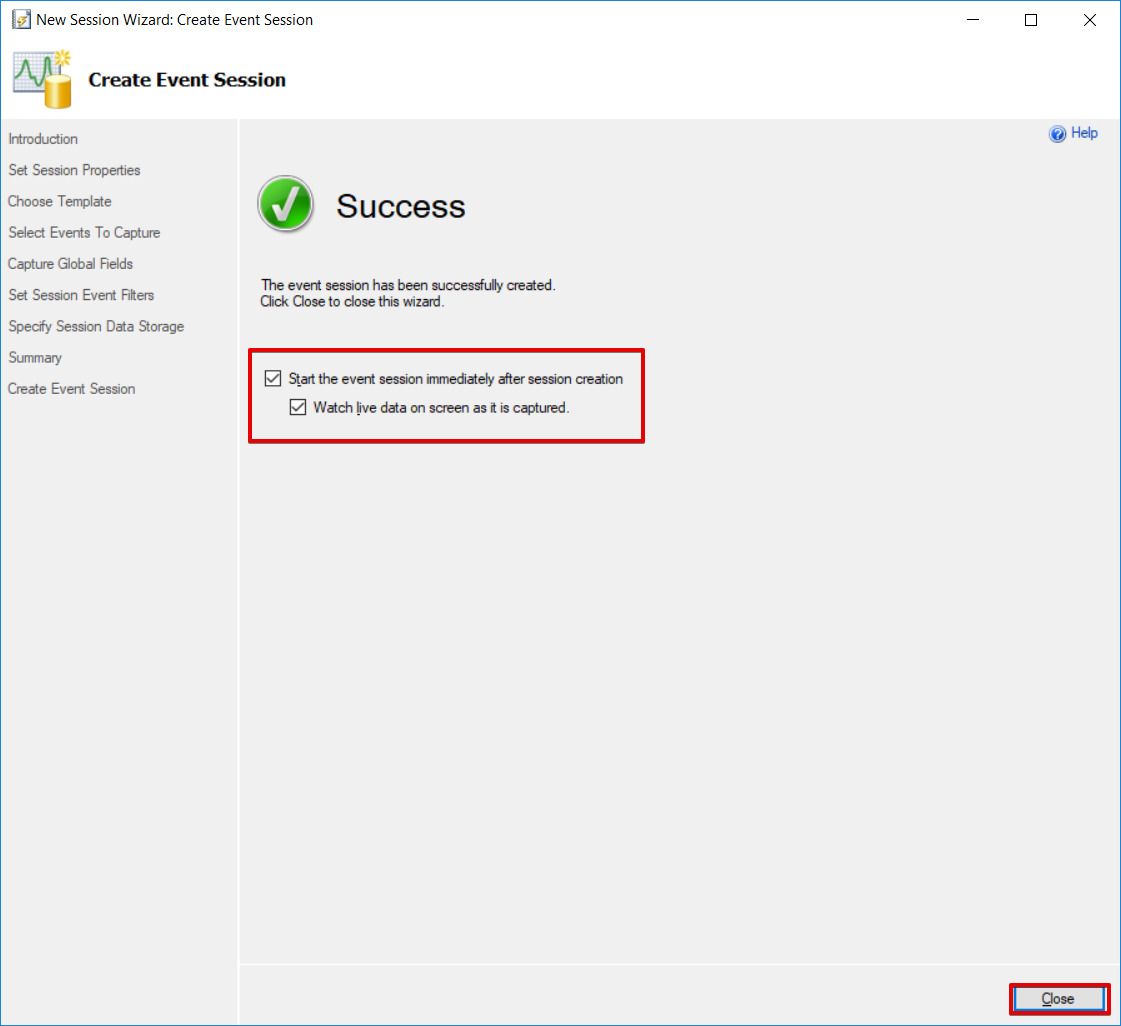 Execute the following query in the query tab.

When we analyze the extended event screen we can see several events and each event row represents the same event which is GetSquare scalar valued user-defined function. 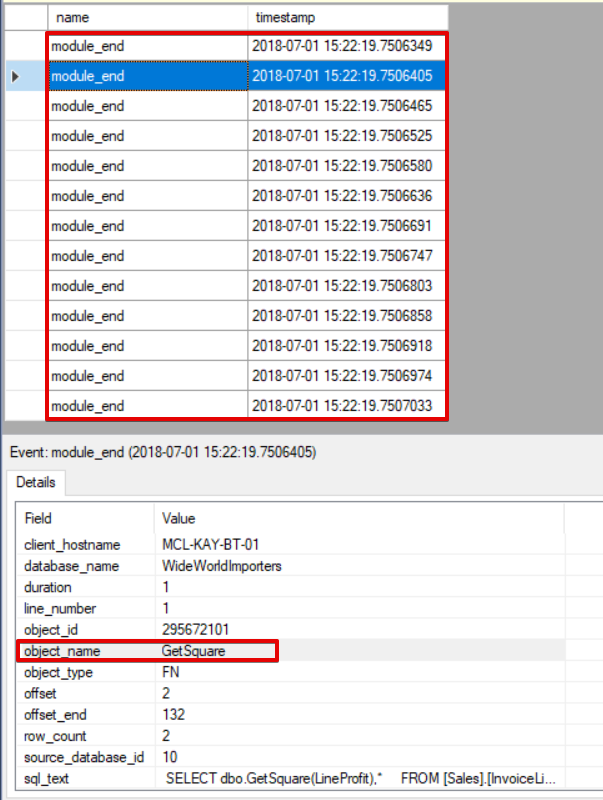 As we mentioned at the beginning of this section, SQL Server invokes the scalar-valued user-defined function row by row and this methodology can damage query performance. I would like to add an interesting note about the execution plan of this query. The Scalar Function is represented by the Compute Scalar operator. When clicking the Compute Scalar operator in the execution plan, it shows Number of Executions as 1. 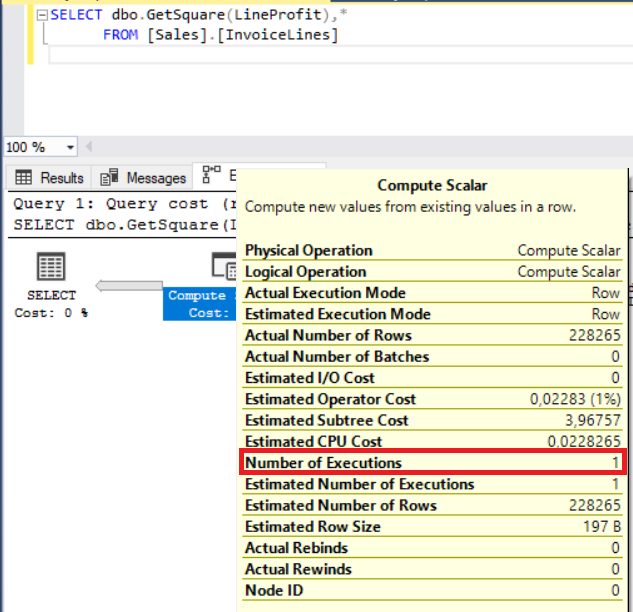 Scalar functions are executed in a separate context. For this reason, SQL Server Query Optimizer can make some wrong estimations and create poor quality execution plans.

Natively compiled scalar user-defined functions are used in native compilation, converts T-SQL to DLL and use this DLL in runtime. It can be created like the below query.

When we execute this query, SQL Server creates a DLL file which can be used in run time. We can find this DLL path in the following query. 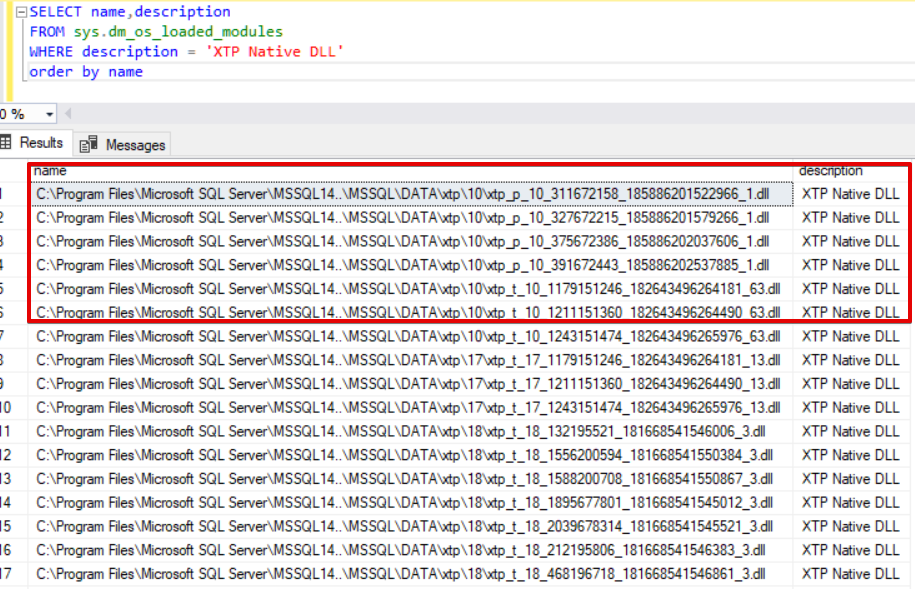 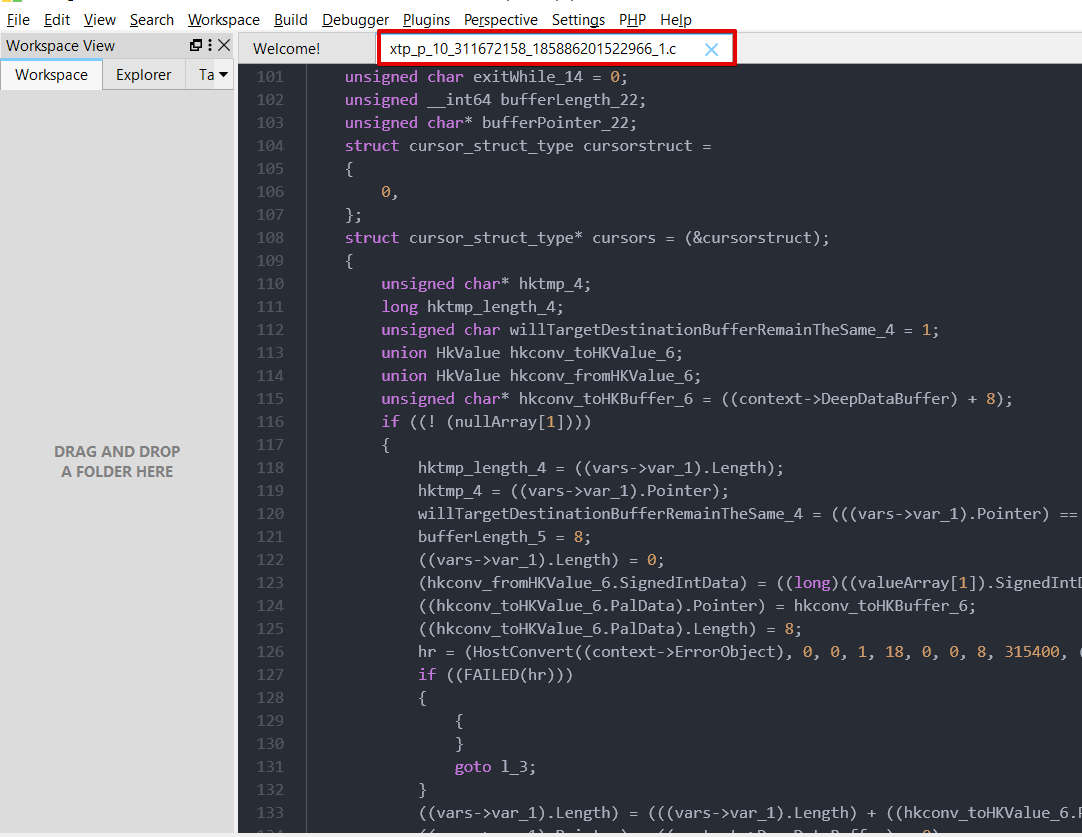 xtp_p is a defined native compiled stored procedure or function.
xtp_t is defined in the memory table.
10 is the database id.
311672158 defines the object id.

Let’s do a simple test to answer this questions.

After the creation of this scalar valued user-defined functions, we will run the above query. This query will invoke each function 10.000 times and return two results. 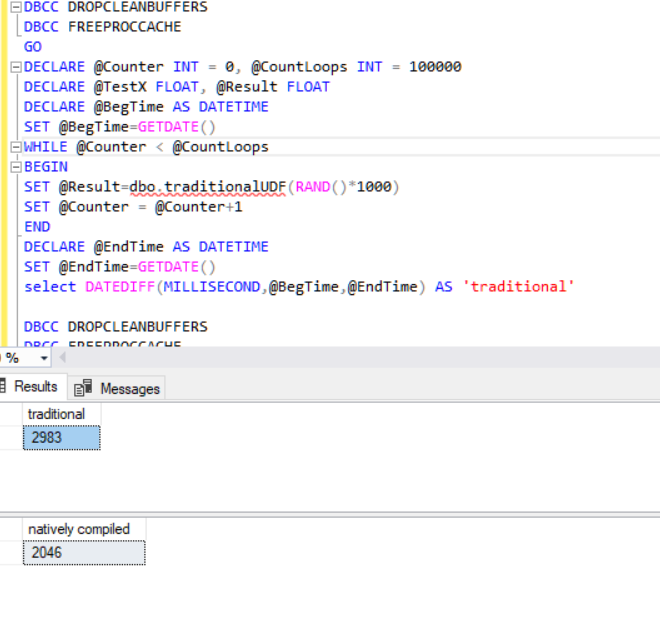 This table illustrates the result of the performance test. 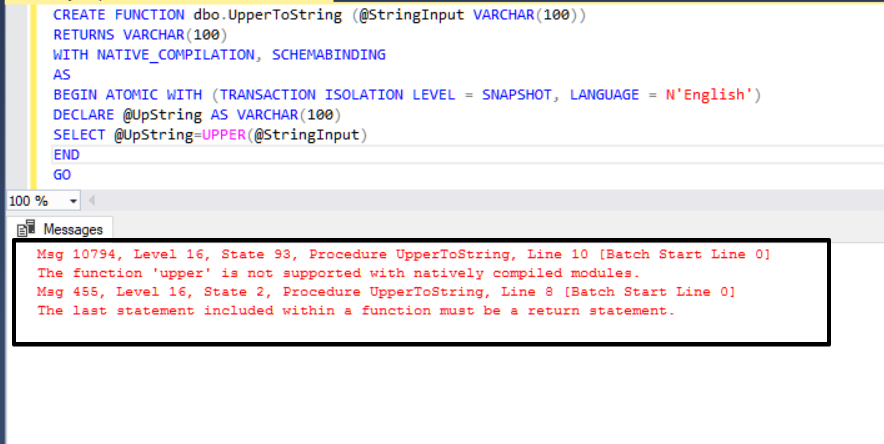 As a result, this two type of scalar-valued user-defined functions have some advantages and disadvantages. But if we will make only arithmetical, string or date calculations you can use the traditional one.

How to: Use Scalar-Valued User-Defined Functions