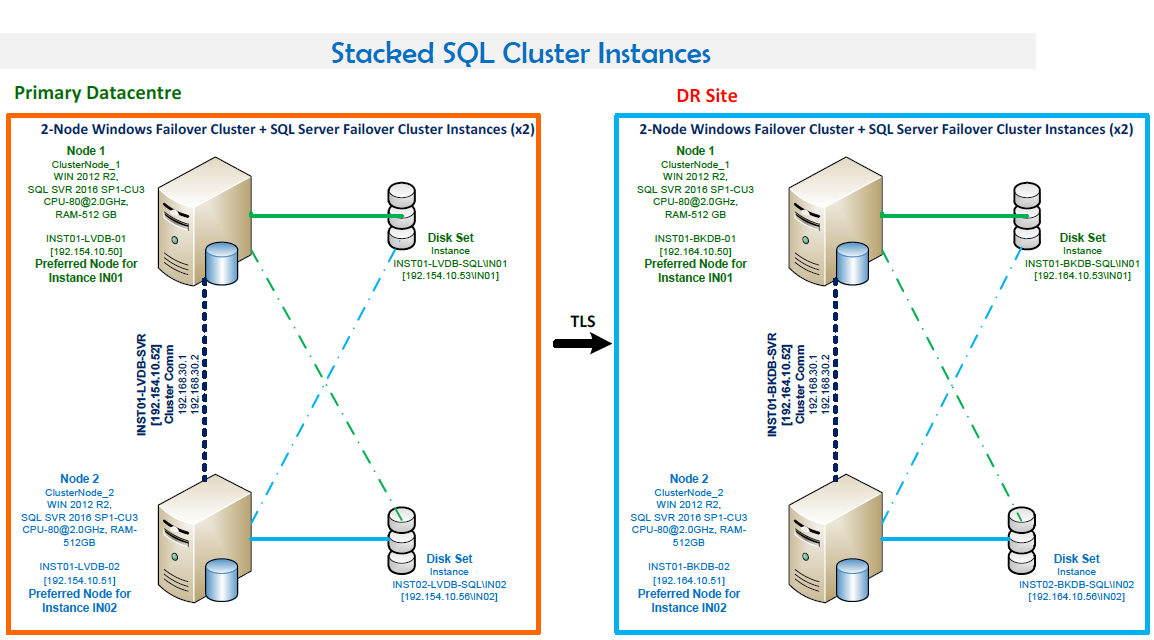 It is not uncommon to have developers and project managers demanding a new instance of SQL Server for every new application or service. While technologies like virtualization and Cloud have made spinning up new instances a breeze, some age-old techniques inbuilt with SQL Server make it possible to achieve low turn-around times when there is need to provide a new database for a new service or application. This state of affairs can be created by a DBA who can design and deploy a large SQL Server cluster capable of supporting most SQL Server databases required by the organization. There are added advantages to this kind of consolidation such as lower license costs, better governance, and ease of administration. In the article, we shall highlight some considerations we have had the opportunity to experience when using clustering and stacking as a means to consolidate SQL Server databases.

Listing 1: Extract Information About Your Instance

SQL Server supports up to fifty single instances on one server and up to 25 Failover Cluster Instances on a Windows Server Failover Cluster. Different versions of SQL Server can be stacked on the same environment to provide a robust environment that will support different applications. In such a configuration, upgrading databases can take the form of simply promoting them from one SQL Server instance to the next version in the very same cluster till the hardware ages. One key consideration to have in mind while stacking SQL Server is that you must allocate memory to each instance in such a manner that the total amount of memory allocated will not exceed the memory available on the operating system. The other point in this direction is to ensure that the SQL Server service account for each instance must have the lock pages in memory privileges. Assigning Lock Pages in Memory ensures that when SQL Server acquires memory, the Operating System does not attempt to recover such memory when other processes on the server need memory. Setting up a defined SQL Server service account, configuring MAX_SERVER_MEMORY, and grating Lock Pages in Memory privilege are an essential trio when stacking SQL Server instances.

Microsoft charges a few thousand dollars per pair of CPU cores. Stacking SQL Server instances allows you to leverage on this licensing model by having instances share the same set of CPUs (sweating the asset). We already mentioned that you can stack different versions of SQL Server thus taking care of legacy applications still running versions older than SQL Server 2016 for example. When using different Editions of SQL Server you may want to consider using Processor Affinity as described by Glen Berry in this article. Processor Affinity can also be used to control how CPU resources are shared among instance just like you control memory. Stacking also addresses security concerns for applications that must use the SA account for example or configuration concerns for applications that require a dedicated instance, or such options are a specific collation. Concern about the performance of the shared TempDB is another reason you may want to stack rather than lump all databases on one clustered instance.

It is worth noting that the value of clustering as highlighted earlier extends even further with stacking. For example, when patching an SQL Server instance with several FCIs, all FCIs can be patched in one go.

When using clustering, certain conventions will make administering and managing of the environment a little easier and sweat the assets better. We shall touch on a few of them briefly:

One side effect of stacking SQL Server instance and making provision for several databases is the tendency to run out of drive letters. We circumvented this problem by configuring Volume Mount Points. Each disk assigned to a cluster role is configured as a mount point with a drive letter only necessary for one or two drives per instance. An important point to note when using volume mount points on a cluster is that in the future when you need to add more mount points to perform similar maintenance tasks, it will be necessary to put BOTH the primary drive which owns the drive letter and the mount point in maintenance mode on the cluster.

In our case, we found the name of each Volume Mount Point based on the Cluster Role it was assigned to. With so many drives to deal with you definitely would need to work out a way for both you and the Storage Administrator to identify a disk unique so that maintaining the disks at storage level, for example, would not be much of a hassle.

In our case, our strategy was to ensure new databases followed our standard. Older databases were handled with a little more care since we were sort of consolidating and upgrading at the same time. Database Migration Assistant helped to tell us which databases would definitely not be compatible with our hallowed SQL Server 2016 instance and we left them in peace (some with compatibility levels are as low as 100). Each deployed database should have its own volumes for data and log files depending on its size. Using separate volumes for each database is another step towards having a very well-organized environment which is important considering the potential complexity of this consolidated environment. The last statement also implies that when you allow an application to create its own databases, you must as the DBA relocate the data files after the deployment is done because the application will use the same file locations used by the model database.

You will agree that in our consolidated environment, we could end up having a very long list of Server Level objects such as logins. Using Windows Groups will help shorten this list and simplify Access Management on each clustered instance. Typically, you will need groups created on Active Directory for Application Admins who need access, Application Service Accounts, business user who needs to pull reports and of course Database Administrators. One key benefit of using Windows Groups is that access can be granted or revoked simply by managing the membership of these groups right in Active Directory.

It is probably obvious by now that this benefit in the area of Access Management is only possible with Windows Authentication. SQL Server logins cannot be managed in groups.

We have examined at a very high level the benefits that can be gained by clustering and stacking SQL Server instances as a means to achieving consolidation, cost optimization and ease of management. If you find yourself capable of purchasing large hardware, you can explore this option and reap the benefits we have described above. 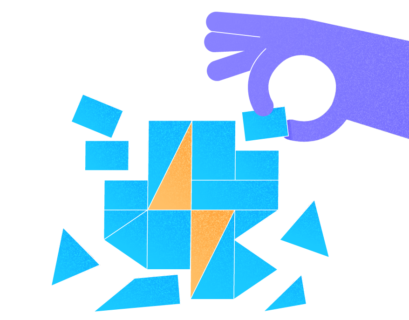